As many Charlottesville residents know, several U.S. presidents have called this area home – Thomas Jefferson, James Madison and James Monroe. The birthplace of Meriwether Lewis, of Lewis and Clark, is in Ivy. Of course, as we know, Jefferson sent Lewis and Clark from here to explore the West in the early 1800s.

Charlottesville has also had several other famous residents to add to this list: members of the Dave Matthews Band, Tim Reid from WKRP Cincinnati fame, Sissy Spacek and Jessica Lange, to name a few. 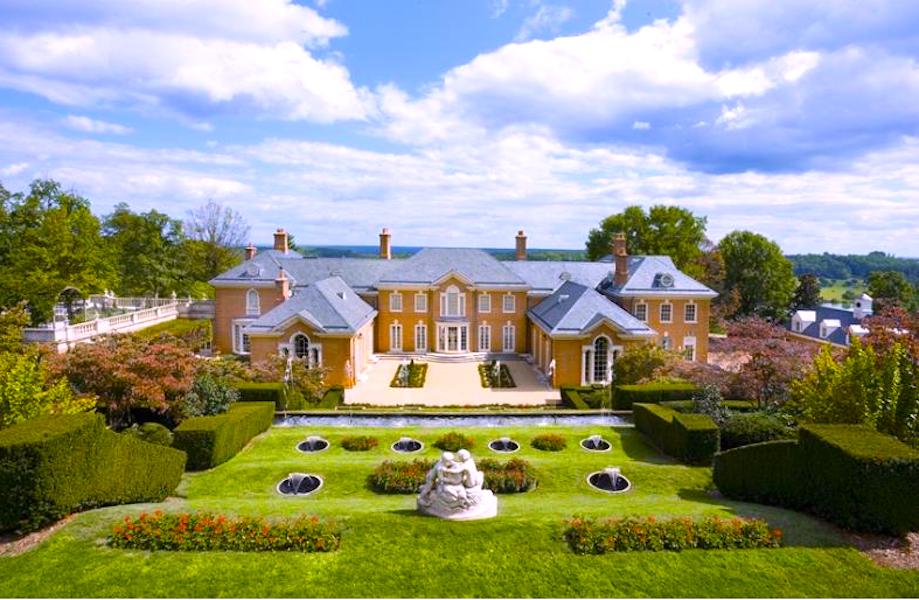 History of Charlottesville and Albemarle County

Charlottesville and Albemarle County are steeped in history – not just in museums, but woven into the very fabric of the community.

The earliest known settlement in the area was a Native American village – Monasukapanough – located approximately five miles north of the present center of town on a hillside overlooking the Rivanna River.

By the mid-1750s land grants were secured for a number of large parcels within Albemarle County – named for the titular governor of Virginia from 1734-1754, the Earl of Albemarle.

In 1735 Abraham Lewis secured 800 acres in an area that currently includes UVA grounds, and Nicholas Meriwether, Meriwether Lewis’ great-great-grandfather, patented around 15,000 acres of land along the Southwest Mountains, including 1,190 acres of “The Farm” that comprise a good deal of modern Charlottesville.

Many of the area’s familiar names today are references to its Colonial-era past. Residents and visitors know “Barracks” as a road and shopping center, for example, but many might not know it as the camp that housed British and German prisoners – also known as “Hessians” – during the Revolutionary War.

Charlottesville was named in honor of Princess Charlotte, who became queen of England when she married King George III in 1761.

In 1762, Charlottesville was founded by an Act of Assembly as the Albemarle County seat. The town officially became a city in 1888, when it incorporated and annexed surrounding land to create a city of nearly 800 acres.

Three Notch’d Road through Charlottesville first became the city’s main street and then, in the mid-1970s, a eight-block long portion was bricked over and became a pedestrian mall known today as the popular Downtown Mall and East Main.

The Dawn of UVA

In 1819, the most famous figure in local history, Thomas Jefferson, founded the University of Virginia, deliberately placed a short distance outside town. But businesses stretched towards the “Academical Village,” shifting the town center and ultimately connecting the two.

Today every UVA student knows “The Corner”, but most don’t know it earned the nickname almost 200 years ago as the business intersection where the main road to Charlottesville met the entrance to UVA.

In 1850, Charlottesville welcomed its first railroad service, a technology that would later dramatically expand shipping through the area and bring more growth.

Unlike many communities during the Civil War, the town itself was largely left unscathed, despite its roles in manufacturing Confederate uniforms, swords and artificial limbs, and tending countless wounded Confederate soldiers at a 500-bed military hospital that employed hundreds of the town’s residents, cared for more than 22,000 patients, and was superintended by Dr. J. L. Cabell, a professor of medicine at nearby UVA.

In the summer of 1861, the 19th Virginia Infantry Regiment was organized, recruiting most of its members from Charlottesville and Albemarle County. The unit served with the Army of Northern Virginia all the way through to the Appomattox Campaign (1865), including at Pickett’s Charge (1863), where it lost 60 percent of its men.

African Americans, both enslaved and free, composed a majority of the town and county’s population. In 1863, black members of the biracial First Baptist Church established the Charlottesville African Church.

Although the war’s fighting stayed mostly to the east and west, a raid led by Union General George A. Custer was stopped just north of the city in the spring of 1864. Early the next year, town leaders surrendered Charlottesville to Custer, preventing the community’s destruction.

By 1887, the city had received its first horse-drawn streetcars and kept an extra horse on hand to help cars climbing Vinegar Hill, a stretch of rough, rocky grade on Main Street.

The 20th century brought more rail and trolley lines as well as paved roads, and although the area’s culture and commerce remains rooted in agriculture, the G.I. Bill drove rapid expansion at UVA after World War II, making it the area’s largest employer.

Today, the spirit of Thomas Jefferson draws millions of visitors from around the world. Agriculture still thrives in the region, creating a rich farm-to-table culinary culture complemented by one of the country’s finest winemaking regions.

Charlottesville’s restaurants regularly draw praise and an influx of breweries, wineries cider, and even hard spirits, producers, have gotten the attention of many people from around the state and country.

We’re a regular stop for well-known bands. The Rolling Stones, Bruce Springsteen, Billy Joel, U2, Paul McCartney, Earth, Wind & Fire, Stevie Wonder, and Elton John, as well as our hometown band, The Dave Matthews Band, increasingly are playing shows at our local venues like the John Paul Jones Arena, The Jefferson and Paramount Theaters, as well as the open-air Pavilion on the east end of the mall.

Scores of celebrities have made Charlottesville and Albemarle County home, helping to create a well-represented community around music, books, film and the performing arts, and year after year, UVA is ranked first or second among the nation’s best public universities.

We love to call Charlottesville home!